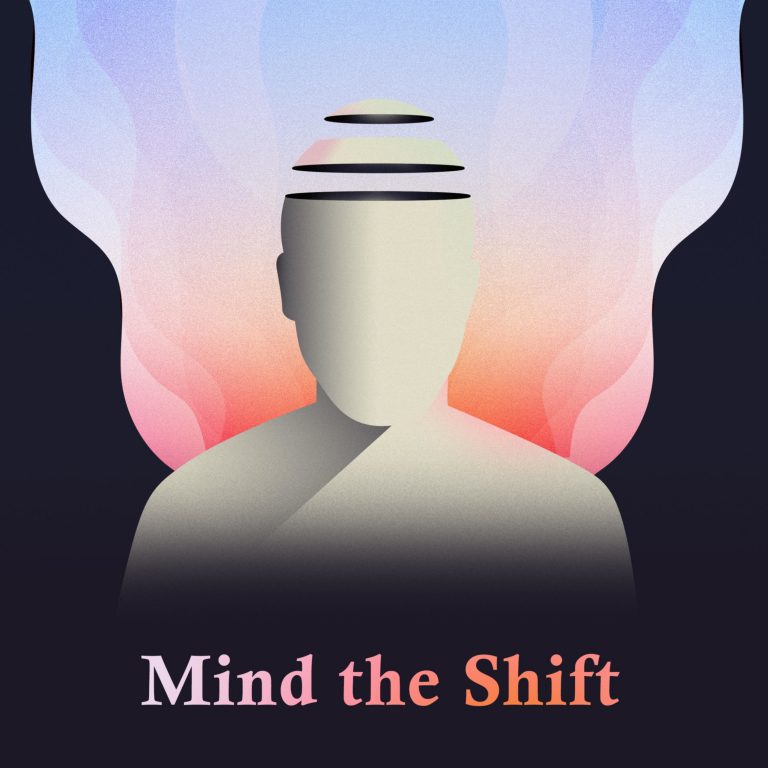 For the first time in history, all of humanity is interconnected. Imagine the impact of that.
This is a podcast for social geeks in the prime of life who watch the news with a gnawing feeling of emptiness. It is one mind’s attempt to find answers to the most ridiculously big questions: Who are we? Where do we come from? Where are we going?
Pretentious? You bet.

Brien Foerster is probably known to a large chunk of this podcast’s audience. Not only has he appeared as a guest in an earlier episode (#78), but he has been referred to in numerous other episodes and vlogs.

Brien’s ongoing exploration of ancient megalithic wonders, and his attempts to understand how and when human civilization began, inspire thousands of curious human beings in general and a growing number of independent researchers in particular.

This interview was made in Cusco, Peru, where I participated in one of the fascinating tours that Brien and his Peruvian associates arrange to some of South America’s most spectacular sites (he also does tours in other parts of the world).

When you see things with your own eyes, there is so much that doesn’t fit with the standard narrative.

Western academia claims that all you see here was built by the Inca. Not only the interesting yet rather crude structures that are made of smallish, rough limestone pieces held together with clay mortar, but also the walls that consist of exquisitely tightly fit granite blocks weighing a hundred tons apiece, blocks that seem to have been transported from quarries dozens of kilometers away in mountainous terrain.

Not only did they construct all of it, say the textbooks, they did it under the rule of merely twelve kings, whereof one is said to have been the big builder.

”They say that the whole of Machu Picchu was built in 25 years. Well, the cathedral in Cusco took a hundred years to build, and that’s just one large building.”

When the Spaniards arrived at the impressive megalithic structures at Sacsayhuamán they were dumbfounded. They had never seen anything like it in Europe.

”They asked the local Inca people: ’Did you build this?’ ’No’, they said. ’This was here when we got here.’ So even the Inca were telling the Spanish this was not their work, but academics are still saying the Inca did all of this.”

Episode #78 (my first interview with Brien)

Anders Bolling has shown us what journalism also could be: an honest effort to give a comprehensive picture of the world… Bolling has systematically and independently countered the mainstream news dramaturgy by complementing its daily alarms with facts about what is steadily improving.

Judges’ comments on the Royal Swedish Academy of Engineering Sciences’ award for science minded journalism
Bolling is in a classical sense well-read, which endows him with a capacity to cover a wide range of topics. His ability to look for the relevant deviant voice or angle is particularly salient, which forces the reader or listener to see events from a different perspective than the prevailing one. This is certainly a laudable trait in today’s fast-spinning media landscape.

Karl Dalén, News Director, Dagens Nyheter
Anders Bolling is a skilled writer with a deep understanding of complex development issues, but even more notable is his ability to look beyond the immediate and tell stories of possibilities and highlighting human perspectives. As a moderator he is responsive and engaged.

This book will become a modern standard reference. I love the hopeful and realistic scenarios. The chapters on migration and its causes are indispensable.

Martin Schibbye, founder and publisher, Blank Spot Project
It is exciting and elegant to see the whole picture through the prism of demography. This book ought to inspire and to provoke debate.

The Cozy Darkness of the Apocalypse:

Bolling offers a counter image to the common pessimism of the media. It is an approachable and efficient text which shimmers of contagious hope and enthusiasm.

Sundsvalls Tidning
This book is an honorable attempt of fouling one’s own nest. Its strength lies in the general media criticism.

Svenska Dagbladet
The odd thing is that so many people get so upset by the fact that the world is getting better. Many readers, conservatives and socialists alike, will squirm when they press ahead through Bolling’s relentless waves of good news. These waves shatter their predetermined worlds.

Mind the Shift
In this vlog: Those who have replaced religion wirh science perhaps fail to see certain interesting similarities, like in the ideas/myths about how this world was created. One of those similarities here leads over to musings about the escalting (?) battle for the truth about how and when civilizatin began. One battleground is now Netflix.

Those who have replaced religion with science perhaps fail to see certain interesting similarities, like in the ideas/myths about how this world was created....
View on Facebook

Mind the Shift
95. Helping an Old Paradigm to Kick the Bucket – Brien Foerster
Brien Foerster’s ongoing exploration of megalithic sites are a tremendous inspiration to the growing number of independent researchers and curious humans in general, who question the standard story about when and how human civilization began.
This episode is recorded in Brien’s beloved Peru, where many of the most spectacular and mysterious ancient sites are to be found. Did the Inca really build all of this? Without hardened steel or the wheel? Seeing these places with one’s own eyes makes that hard to believe.
”At Sacsayhuamán, the Inca even told the Spanish that this was not their work, but academics still say the Inca did all of this”, Brien says, somewhat dejectedly.
https://www.facebook.com/Shipibospirit
(Audio links in comments.)

Brien Foerster is probably known to a large chunk of this podcast’s audience. Not only has he appeared as a guest in an earlier episode (#78), but he has bee...
View on Facebook

Would we all become Mr. Hyde as soon as the thin veneer of civilization is scraped away? Anders Bolling has gotten himself food for thought.
View on Facebook